You can't call me a huge friend of the new Trilogy (I didn't even watch the whole movie!). But there were a few things I really liked.

So was the Blaster which Han gave to Rey when they reached Takodana. The Design fits 100% into the SW-Universe. It reminds me of the old videogames like "Dark Forces" or "Jedi Knight". :-)

So there was only one option to get that thing: To build it!

I started planning, researching, concepting,... and found exactly 3 reference-pictures which were good enough to start my Project.

Estimating the correct dimensions was a hard job to do. The only thing I new was that the grips looked like the one which were used on the Mauser C-96. Do I used this dimension to scale the hole thing.

When I finished my scaling, I started to make a 3D-CAD-Modell which was the base for my plans.

I didn't want to make a Aluminium Blaster. So I decided to use stainless Steel for the most parts.

A full Aluminium Blaster would be too bright in color and not sturdy enough for me.

With my plans, I went to the people who helped me: A watercutter, some nice workmates and a sheltered workshop in my hometown.

They all did a great job with my parts and I really want to thank you all guys! :-)

The post-treatment of the parts was much more difficult that I expected.

I had to cut, saw, drill, file and, and, and before I finally could weld and assemble the single parts to my first finished NN-14 Blaster.

The electronics for light-and sound effects were no big deal for me. I did the same thing on my past Stormtrooper Blasters, too.

I hope we will have much fun with that thing on the conventions we're visiting :-D 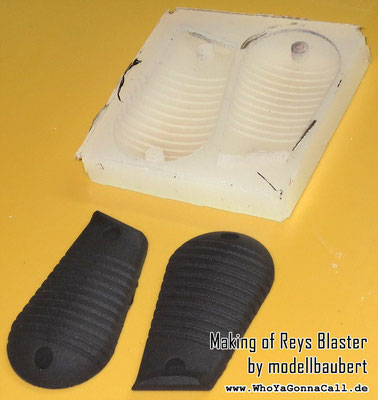 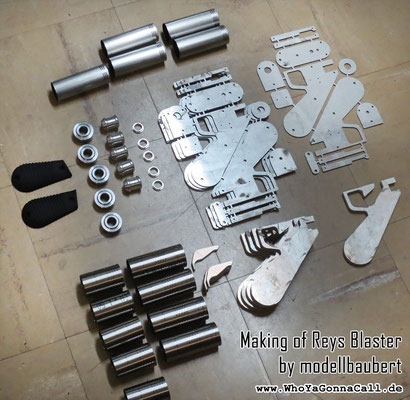 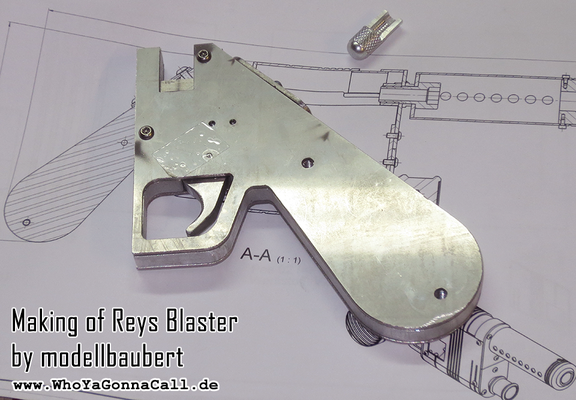 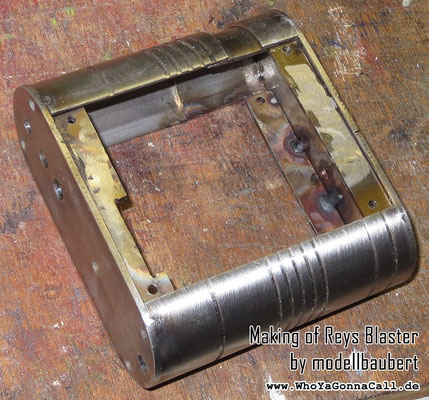 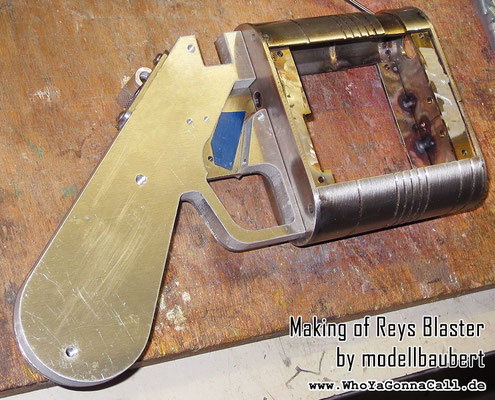 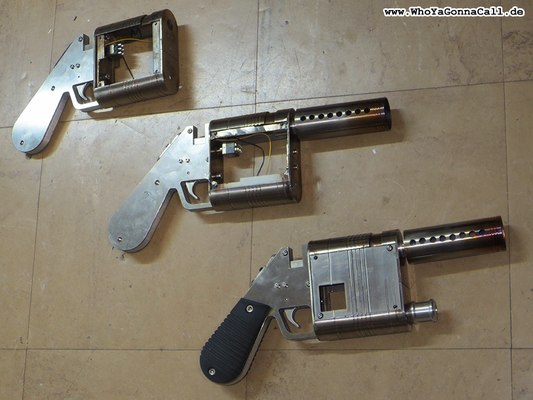 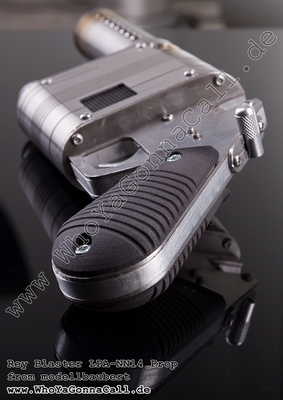 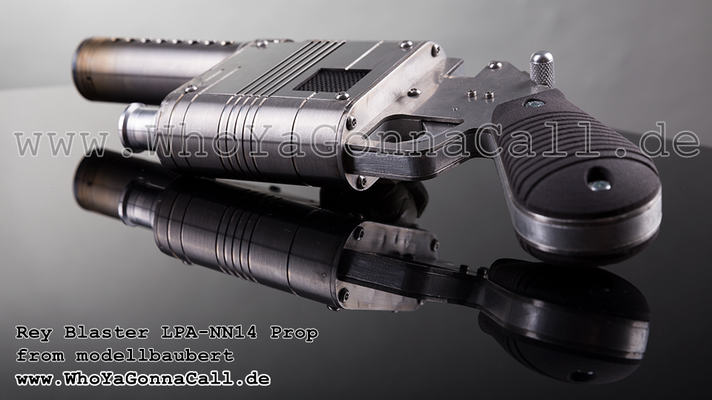 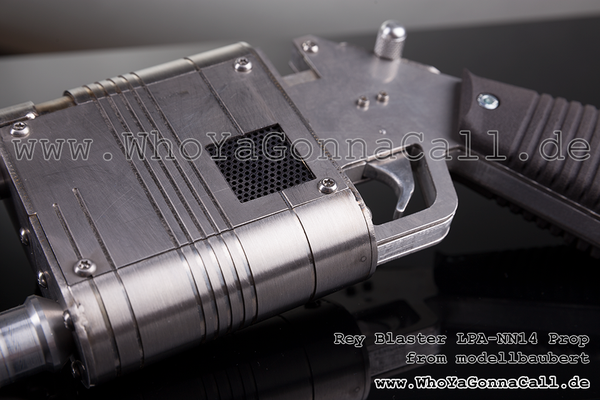 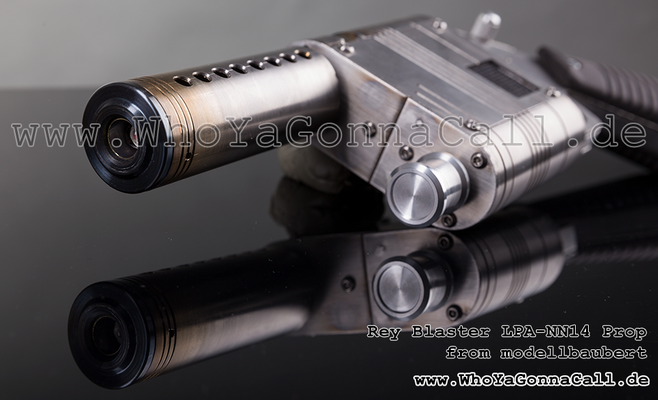